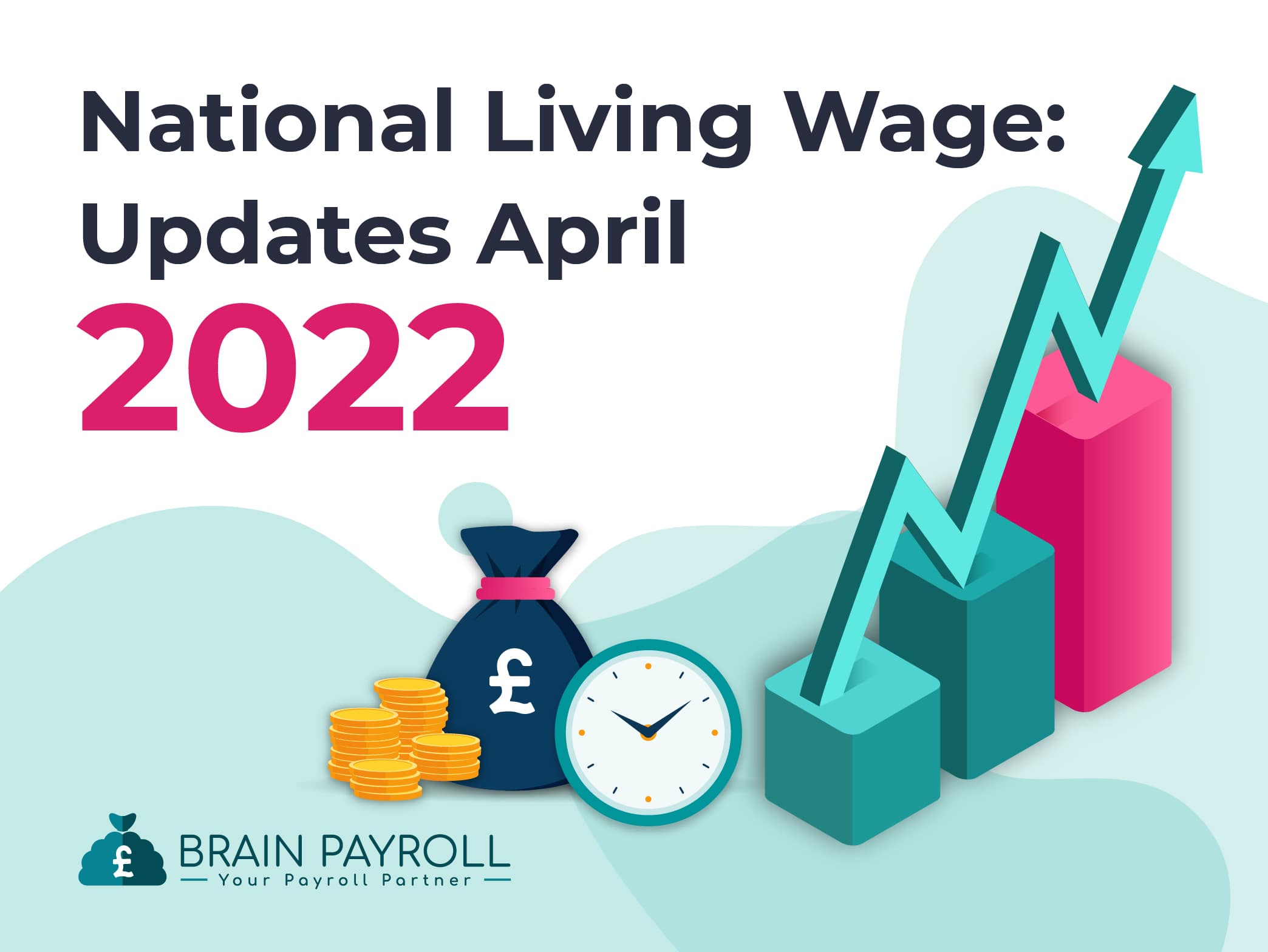 
As a UK Citizen and employer, you must understand the difference between the National Living Wage (NLW) and the National Minimum Wage (NMW), particularly if you're a small business, to ensure that you're paying your staff fairly. After all, if you don't pay your employees correctly, you could face steep fines.

What is the National Minimum Wage?

According to the Gov.UK website, the National minimum wage is calculated according to your age and whether you are an apprentice. To be eligible for the National Minimum Wage, you must be 16 years old or older as of 1st September of this year.

According to reports, the national minimum wage will be £10 by the next general election in 2024.

You will also find a guide on calculating the lowest hourly pay for various sorts of occupations.

What is the National Living Wage?

The National Living Wage is a legal minimum wage that went into effect on 1st April 2016 for individuals in the United Kingdom aged 23 and older. It was raised to a far greater degree than the previous nationwide minimum wage level.

What's happening in the current scenario?

During the Autumn Budget and Spending Review in October 2021, Chancellor Rishi Sunak presented the Government's spending plan for the next three years.

Employers should update their payroll to take the NMW/NLW adjustments from 1st April 2022 into account. Employees should be informed of the raise in writing as well.

You may be entitled to the apprenticeship rate if:

The current and updated rates for the National Living Wage (aged 23 and over) and the National Minimum Wage (at least school leaving age) are mentioned below. The rates change on 1st April every year.

In case of failure to pay the National Minimum Wage (NMW), the Penalty may result in a fine of up to £20,000. Make sure you know when your staff's birthdays are and that your records are up-to-date.

Our Payroll and HR experts at Brain Payroll are here to help you with all of your accounting needs. To learn more about our services, please contact us.